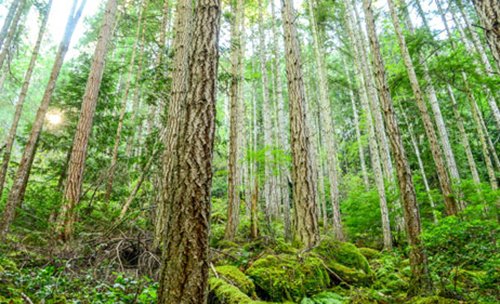 CALL FOR PERSONS INTERESTED TO BE A TRUSTEE OR YOUTH TRUSTEE

As directed by the Constitution of the Tla’amin Nation, the Tla’amin Nation established the Qamɛs ʔəms tala Settlement Trust (the “Trust”) in 2016 to manage and administer the capital transfer and the amounts received under the Resource Revenue Sharing Chapter of the Tla’amin Final Agreement and the income derived from the investment of those monies.

The current Trustees are: Kristi Thiele, Alisha Point, Ann Paul, Alex Hugenschmidt and Beth Harry.  Daryn Leas is the Guardian who has a general responsibility to oversee and supervise the management and administration of the Trust.

In addition, the Guardian may appoint a Youth Trustee for a term of one year who may be appointed to successive terms.  The Youth Trustee must be a Tla’amin Citizen between the ages of 19 to 25 years.

What are the qualification requirements for the Trustees and the Youth Trustee?  A person must complete an accredited community trustee training program or similar training required by the Guardian, or agree to complete such training within a reasonable period, in order to be qualified to be appointed as a Trustee or a Youth Trustee.

A person cannot be a Trustee, including a Youth Trustee, if he or she:

All Trustees, including the Youth Trustee, are entitled to an honorarium as set out in a policy approved by the Trustees.

The Trustees must use their best efforts to obtain a consensus with respect to the approval of resolutions.  If consensus cannot be obtained, a majority of the Trustees in attendance at a Trustee meeting may approve a resolution.  The Youth Trustee is entitled to vote on all matters.